Millets are a group of small seed grasses grown in semi-dry areas of Asia and Africa. Millets have been widely cultivated as cereal crops or as fodder for animals. Because millets have short growing season, can withstand dry and high-temperature conditions yet yield well, they are popularly grown in the developing nations. In the developed nations, millets have been relegated to be used as bird feed.

However, millets in India are enjoying rising popularity due to a variety of health benefits of millets. They are gluten free grains and hence it can be consumed by everyone.

Types of Millets in India

Millets in India enjoy prime importance that is because India is one of the biggest producers clocking 8 million tonnes every year followed by Africa and China.

Compared to rice and wheat, jowar has a high proportion of calcium. It also packs in a neat iron, protein, and fiber punch. Researchers have found that a typical sorghum wax is rich in policosanols which helps in reducing the levels of cholesterol. Being a gluten-free grain, it is also much preferred by those who can’t tolerate wheat-based products. 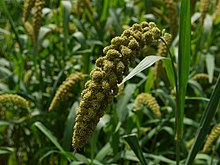 Foxtail millets are available in the form of rice, semolina (like rava) or as flour. As with other millets, foxtail millet is rich in smart carbohydrates, the kind which doesn’t increase the blood sugar levels immediately. It is rich in dietary fibre, and minerals like iron and copper. Due to this, it helps to reduce the levels of bad cholesterol and keeps the immune system strong.

Ragi is a powerhouse of health benefiting nutrients that help in reducing weight and also acts as a treatment for multiple diseases like Brittle Bones, Osteoporosis, Anaemia and Diabetes. It is a natural relaxant that helps in relieving stress and anxiety. It is one such rare cereal that doesn’t need to be polished and, therefore, can be consumed in its purest form with all its goodness intact. A special amino acid, Tryptophan present in Ragi helps in curbing appetite. The high amount of dietary fiber combines with water and keeps the stomach fuller for a longer period of time. It is low in unsaturated fats that make it the ideal cereal for those looking to lose weight.

It is loaded with calcium and vitamin D that makes it a vital component for increasing bone strength. It helps development of bones in children, maintains bone health and prevents bone erosion in adults. It also works as an effective food to avert Osteoporosis.

Ragi sprouts is one of the healthiest sprouts to eat to load up on Iron that helps in increasing blood formation in persons suffering from anaemia or low haemoglobin levels. Sprouted Ragi contains vitamin C that makes the iron present in it easily absorbable by the body.

Pearl millet or bajra is said to be a miracle millet with iron content 8 times higher than that present in rice. Other facts about pearl millet nutrition are that it is also rich in protein, fibre, and minerals such as calcium and magnesium. Consumption of pearl millet will help ease constipation issues and any problems with the digestion as well. Because of the nutritional line-up, it can also make for a good lactagogue.

The fibre will help maintain satiety. Apart from this, millet is rich sources of bone-building minerals calcium and phosphorus. The good antioxidant profile makes it an ideal replacement to rice in dosa/idli/dhokla batters.

If you are looking for a millet that closely resembles rice, then it is the Kodo millet. It is easy to digest and is rich in phytochemicals and antioxidants, all of which helps prevent the occurrence of major lifestyle diseases. Weight loss enthusiasts, this is the millet you have to watch out for. Cook it like rice once in a while but without the guilt accompanied by it. Kodo millet has shown to reduce knee and joint pain, helps regularise menstruation in women among others. 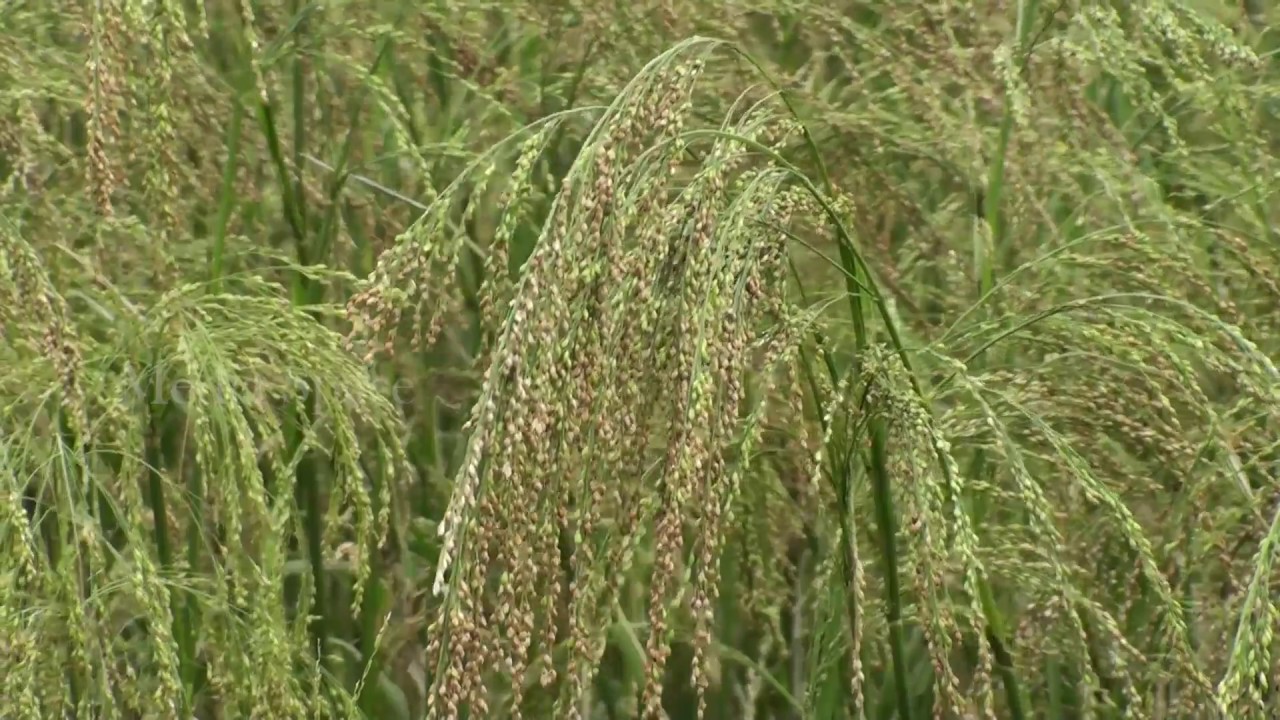 The little millet may be called little but in no means its nutritional content is little. It is a rich source of B-vitamins, minerals like calcium, iron, zinc, potassium among others. It also provides essential fats to the body, the kind that helps in weight loss. Its high fibre content is yet another positive making it an ideal part of pongal or even kheer instead of rice. 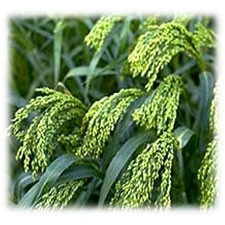 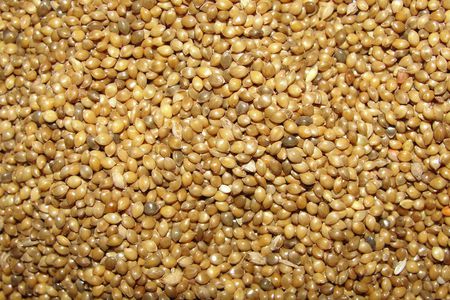 Like it’s millet cousins, proso millet is rich in protein and low glycemic index carbs. The developed world cultivates this millet to use it as bird feed. It is yet to be consumed as a mainstream millet.

Millet is generally available in its hulled and whole-grain form. Whether purchasing millet in bulk or in a packaged container, make sure that there is no evidence of moisture.
Store millet in an airtight container in a cool, dry and dark place, where it will keep for several months.
Millet is not a commonly allergenic food and is not known to contain measurable amounts of oxalates or purines.

Published by Care Through Nutrition

Hai I am a diet consultant interested in giving people the awareness about healthy eating habits and also keen to tell the public not to forget the traditional food habits which are healthy when compared to now. View more posts

2 thoughts on “HEALTH BENEFITS OF MILLETS”